Ever since letting a cow loose on Ipanema Beach in the mid 1990s, Laura Lima has put forth a body of work composed of what she sometimes describes as ‘images.’ Continually escaping easy classification, Laura Lima’s ‘images’ are “not performance, not installation, not cinema…” but are attempts to visually articulate, in concrete reality, a personal glossary of concepts that the artist has worked and reworked during the course of her over 20 year career. Emblematic of this rigorous conceptual engagement is her best known group of works Man=flesh/Woman=flesh (Homem=carne/Mulher=carne), in which humans and animals are used as mere matter (flesh) that executes a precise set of instructions over and over again. Another part of Lima’s oeuvre relates to the notion of ornamental philosophy. In works such as Costumes, Gala Chickens, and Flexible Gold, Lima directly challenges the conventional view of ornamentation as something extraneous or unimportant. Lima’s work seeks to propose new understandings of accepted definitions and concepts by destabilizing and subverting that which is taken as given.

Born in 1971, Laura Lima grew up in Brazil’s countryside region of Governador Valadares. While still very young, Lima moved to Rio de Janeiro, where she is currently based. The artist received a BA in Philosophy from the State University of Rio de Janeiro in the 1990s and also studied art the Escola de Artes Visuais do Parque Lage, Rio de Janeiro. In 1999, she founded the Organism RhR (Representative hyphen Representative) and served as its first bureaucratic administrator. As such, Lima created a glossary and an archive of the activities of the group, including ideas such as a philosophy of nothing, the non-functional, emptiness, and failure.

Laura Lima was the 2014 recipient of BACA, Bonnefanten Award for Contemporary Arts, the Netherlands; and in 2006, Lima was awarded the Marcantonio Vilaça Prize. The artist was also nominated for the Francophone Prize in 2011, and Hans Nefkens Prize 2012.

Lima’s work has been included in prestigious group exhibitions such as the 24th and 27th São Paulo Biennales; the 2nd and 3rd Mercosul Biennales in Porto Alegre, Brazil; XI Lyon Biennale in 2011; and 11, 12, 13, 14 and 15 Rooms in various cities since 2011.  In 2014, VERTRIPTICAL, the third film in the Cinema Shadow project, showed live at the Stockholm Film Festival, Sweden. The project was commissioned by Bonniers Konsthall and filmed both in Rio de Janeiro and Stockholm for an 8-hour period during which it was simultaneously filmed and screened in real time. 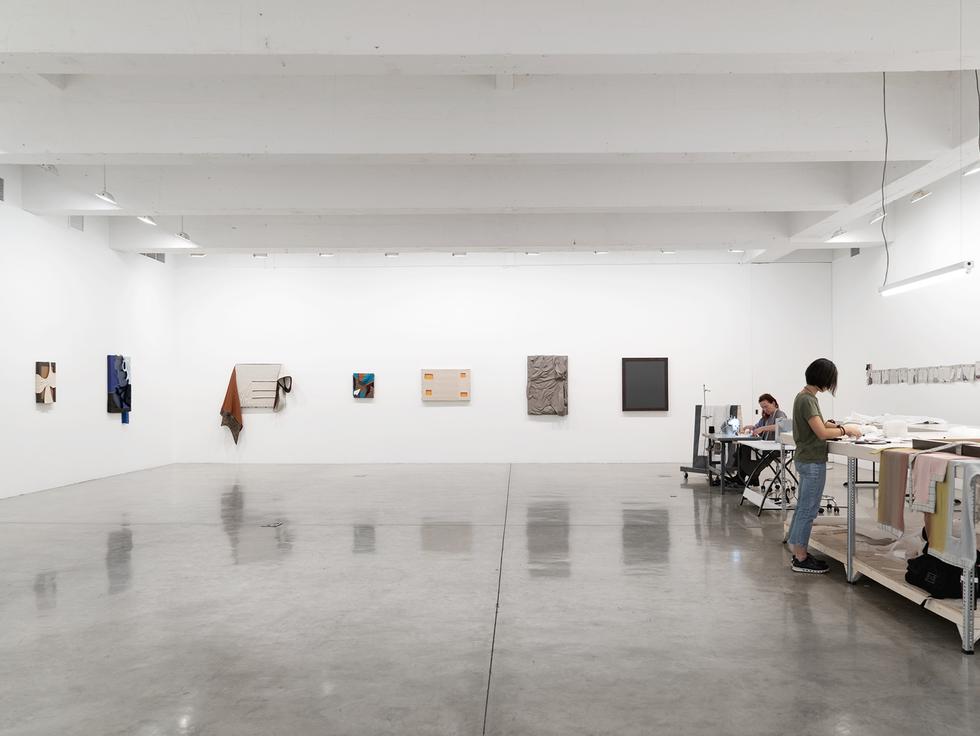 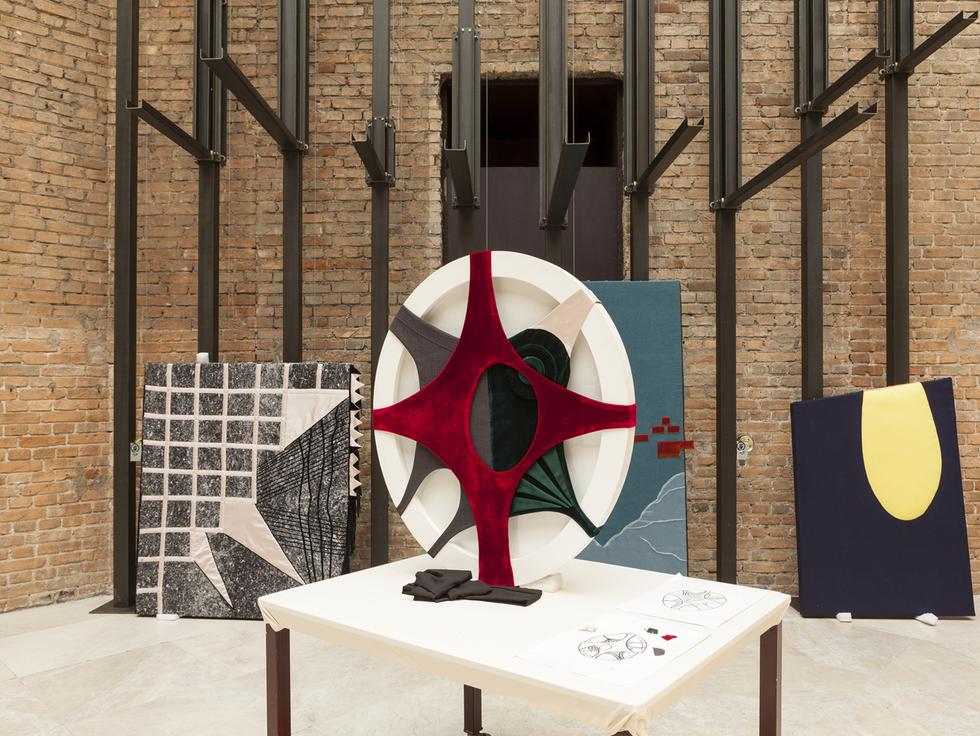 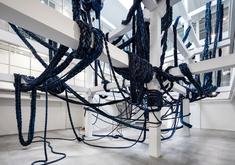