Since the mid-1990s, Meschac Gaba has investigated constructions of cultural identity along with systems of trade as they relate to exchanges between Africa and the Western world. Addressing ideas of value and revaluation, perceptions of African art, the politics of museum display, and roles of both artist and visitor, Gaba inaugurated his major work, Museum of Contemporary African Art, in 1997. Over a period of five years, the artist progressively installed twelve interactive “rooms” of this nomadic museum at institutions throughout Europe, culminating with his presentation of the final room, the Humanist Space, at dOCUMENTA 11 in 2002. At once critical yet playfully sincere, this project—like much of the artist’s work to follow—addresses and overturns codes of national and shared identity, along with their inherent value, by blurring the political, the artistic, and the everyday.

Born in Cotonou, Benin in 1961, Gaba currently lives and works between Cotonou and Rotterdam. From 1996-1997, he studied at Rijksakademie voor Beeldende Kunsten in Amsterdam, where he presented the Draft Room, the first installment of his Museum of Contemporary African Art. Other “rooms” of this project include the Museum Shop (first shown at S.M.A.K. in Ghent, Belgium, 1999), Museum Restaurant (W139, Amsterdam, 1999), Game Room (Le Pavé Dans La Mare, Besançon, France, 1999), Library of the Museum (Witte de With Centre for Contemporary Art,Rotterdam, 2001), Salon (Palais de Tokyo, Paris, 2002), and the Marriage Room, where the artist married his wife during its first presentation at the Stedelijk Museum in Amsterdam, 2000.

The entire work currently belongs to the permanent collection of the Tate Modern, which showed it for the first time in the United Kingdom in 2013. Recent notable exhibitions include the site-specific work Citoyen du Monde at the Socrates Sculpture Park Broadway Billboard on Long Island City, New York (2014) and Meschac Gaba: The Museum of Contemporary African Art, at the Deutsche Bank KunstHalle in Berlin, Germany (2014).

Apart from these exhibitions, Gaba presented major works at the Dutch Pavilion during the 50th Venice Biennial in 2003 and at the 2010 Liverpool Biennial. In 2009, Museum de Paviljoens in the Netherlands opened a survey exhibition of the artist’s work entitled, Museum for Contemporary African Art & More, which traveled to Kunsthalle Fridericianum in Kassel, Germany and to Centro Atlántico de Arte Moderno in the Canary Islands through 2010. His work has also been featured at Tate Modern in London, Centre Georges Pompidou in Paris, Hayward Gallery, Southbank Centre in London, Studio Museum in Harlem, New York, Mori Art Museum in Tokyo, Ullens Center for Contemporary Art in Beijing, Museum voor Moderne Kunst Arnhem in the Netherlands, and at MoMA PS1 in New York during his 2003-2004 residency. 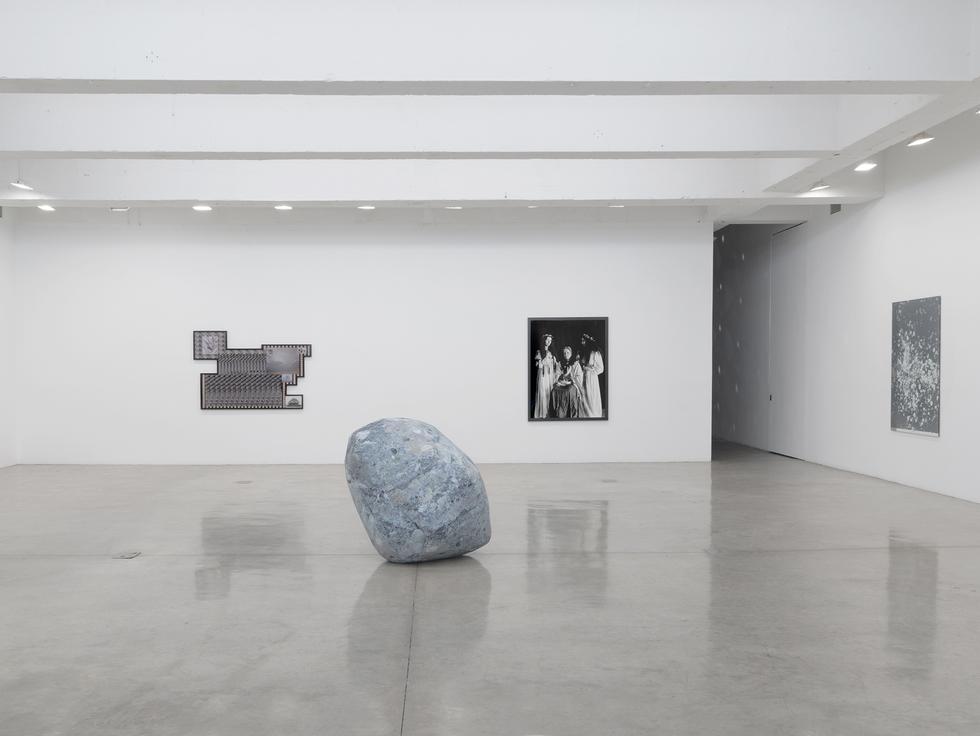 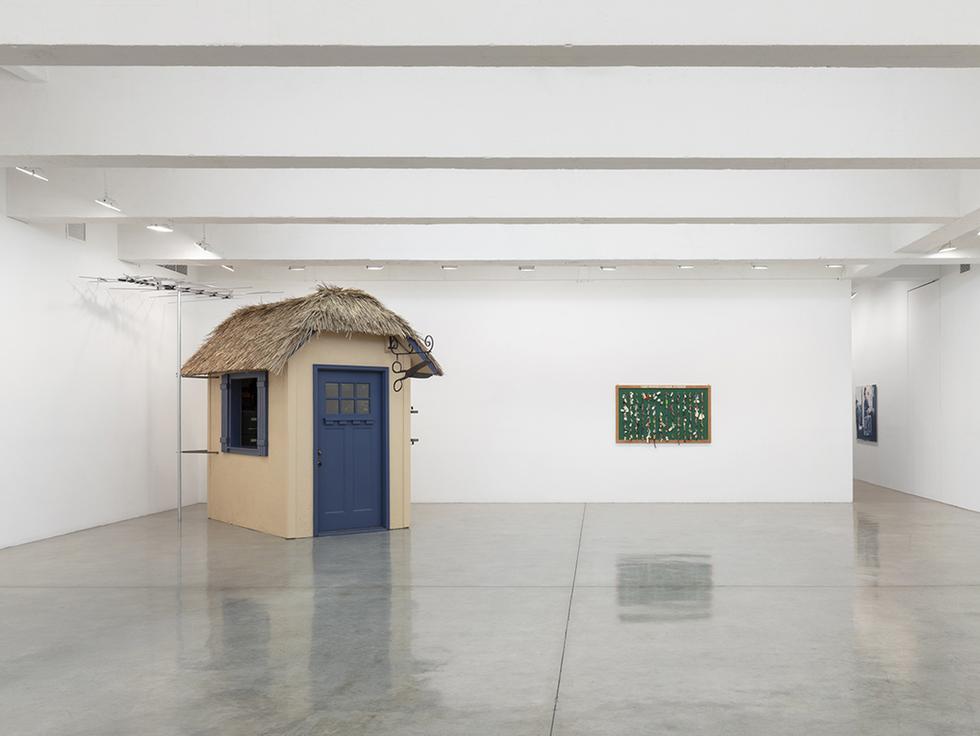 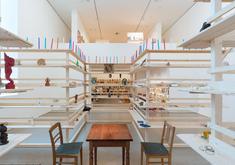