Within these childlike fantasies, protagonists and antagonists are interchangeable and sociological foundations morph and dissolve. A range of surrogates – fairytale characters, animals, post-humans and stereotypes act out often violent or sexual offenses digging into the darker side of the human unconscious.

Working in an intuitive and curious mode, uninhibited by traditional methods of art making, Djurberg laboriously handcrafts elaborate environments and characters out of clay, plasticene, foam, wire, fabric and paint resulting in a gummy, flamboyant aesthetic. The visceral textures conveyed in Djurbergs’ figures further elaborate the emotions provoked by their misdemeanors.

Berg, a musician and composer, adds yet another layer of emotional depth through sound. With his compositions, drama is either reinforced or awkwardly highlighted by contrasting the portrayed scene.

Presenting familiar icons in perplexing circumstances forces us to consider our own biases, fears and fantasies and shines a light on the darkness our epoch aims to hide. Through their lens, we are forced to reckon with what it means to feel pleasure or pain and what it is to be male or female, victim or aggressor, mother or daughter.

Nathalie Djurberg was born in 1978 in Lysekil, Sweden. She studied art at Folkuniversitetet and Hovedskous Art School in Gothenburg, Sweden before earning her MFA from Malmö Art Academy in 2002.  Hans Berg was born in 1978 in Rättvik, Sweden and is a self-taught musician, who began playing the drums at age fourteen. Djurberg and Berg met in Berlin in 2004 and have been working together ever since.

The artists’ collaborations have been exhibited widely around the world. In 2009, Djurberg & Berg presented their installation The Experiment at the 53rd Venice Biennial "Making Worlds" curated by Daniel Birnbaum where they were awarded the Silver Lion for Best Emerging Artists. 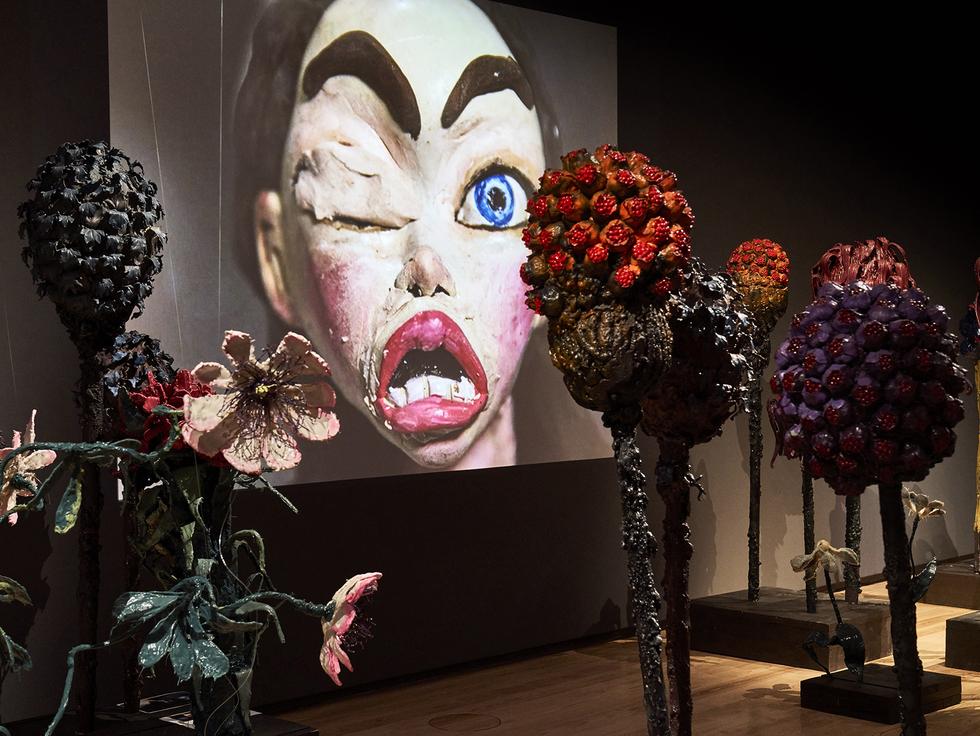 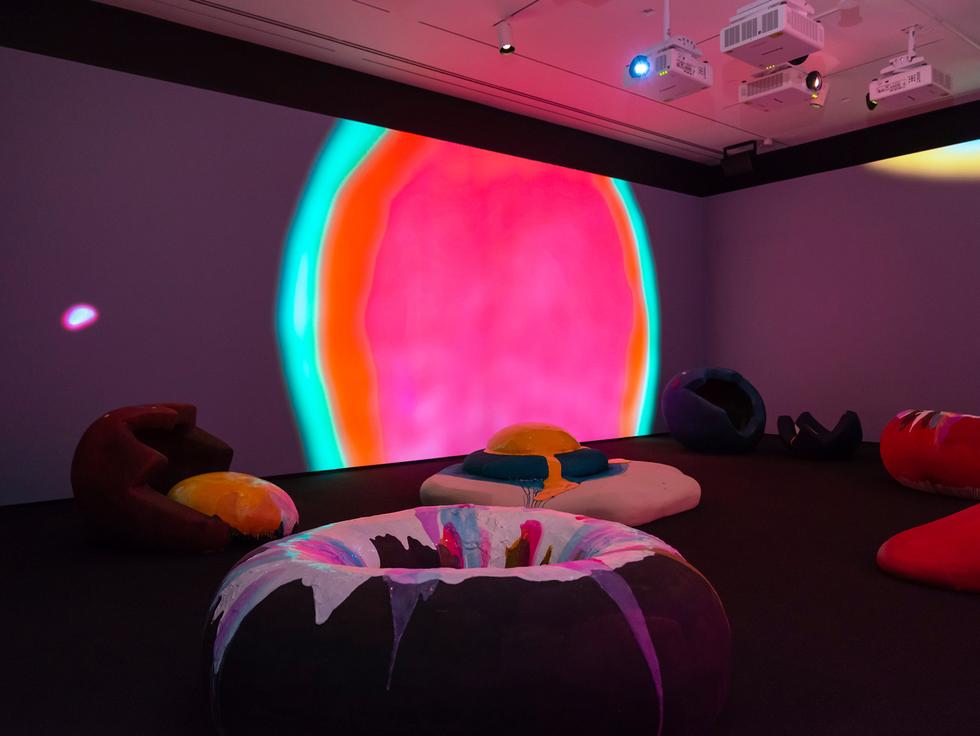 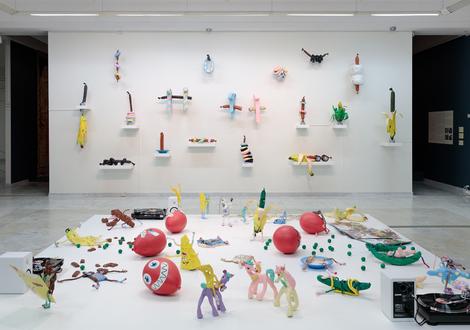