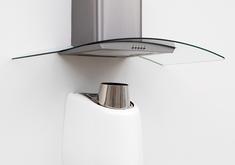 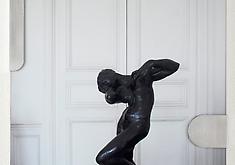 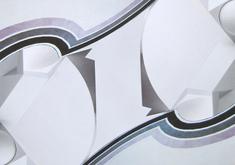 In her sculptures, photographs and collages, Nicole Wermers connects formal considerations with a discussion about urban space and its social, economical and psychological aspects. Combining references to art history with modern surfaces and materials, the artist explores fine art aesthetics within the design of daily life, specifically the ways it has been appropriated by consumer culture.  Combining and reconfiguring familiar objects into new material forms, Wermers addresses the structures of ritualised social relations and the material objects through which these associations are communicated. These works transform, contain, and frame their environment, prompting a deeper consideration of how surface and design read as social and cultural indicators.

Born in 1971 in Emsdetten, Germany, Wermers is currently based in London.  She studied at the Academy of Fine Arts of Hamburg (Hochschule für bildende Künste Hamburg) from 1991-1997 and received an MFA from Central Saint Martins College of Art and Design, University of the Arts London in 1999. She has participated in residencies at Delfina Studio Trust in London (2004) and Camden Arts Centre in London (2005), and received a fellowship at Villa Massimo, the German Academy in Rome (2012). In 2015, Wermers was nominated for the Turner Prize. 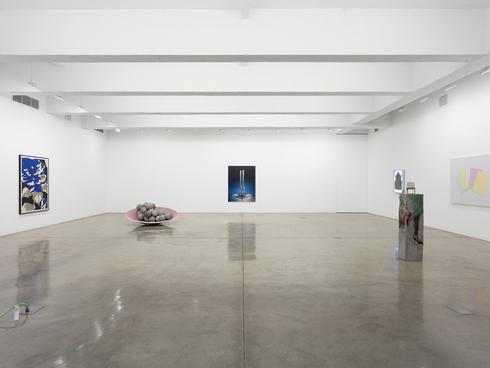 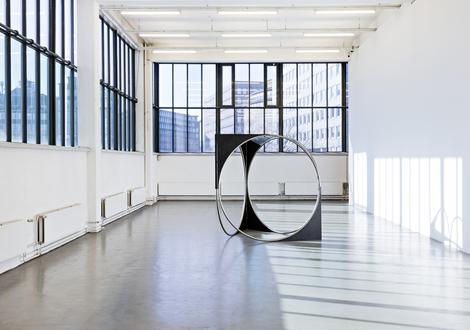 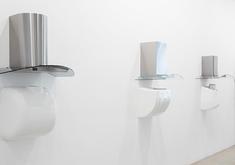 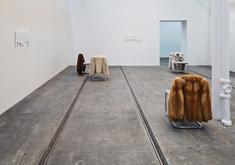