Through animation, sculpture, and immersive installations, Wong Ping creates disturbing and crude narratives that challenge conventional concepts of human desire, obsession, shame, isolation, and repressed sexuality. As a self-taught animator, Wong’s videos take on a bright and childlike aesthetic, creating a light-hearted, humorous, and accessible approach to the deep psychological issues experienced by the protagonists in his films. His unique visual language helps to diffuse the lewd and offbeat stories that explore the dark corners of human nature. By confronting these uncomfortable issues, the viewer is prompted to question the boundaries of morality and why our society has constructed these barriers.

Many of Wong Ping’s works reveal themselves as metaphors for larger systemic issues, such as immigration, social relations, and economic anxieties. In Dear, can I give you a hand? (2018), the narrative is centered around the familial ties between an aging father and his son and daughter-in-law, whom he is living with. The relationship highlights the lapse in cross generational empathy and compassion for the elderly, as well as the disparity between millennials and their parents with the exponential pace of the digital economy. Through the lens of Wong’s vibrant and flashy animations, the storyline reveals itself as a metaphor for the tension between mainland China and the changing social and economic environment of Hong Kong. As a Hong Kong native, many of Wong’s works reference the culture of the city, but also touch upon everyday problems which transverse physical borders in today’s globalized society.

Wong Ping was born in Hong Kong, and received his BA from Curtin University, Perth, Australia in 2005. In 2018, he was the recipient of the inaugural Camden Arts Centre Emerging Arts Prize at Frieze, and in 2019, he was one of the winners of The Ammodo Tiger Short Competition at the 48th International Film Festival Rotterdam.

Wong Ping will have his first solo exhibition at Tanya Bonakdar Gallery in 2020. 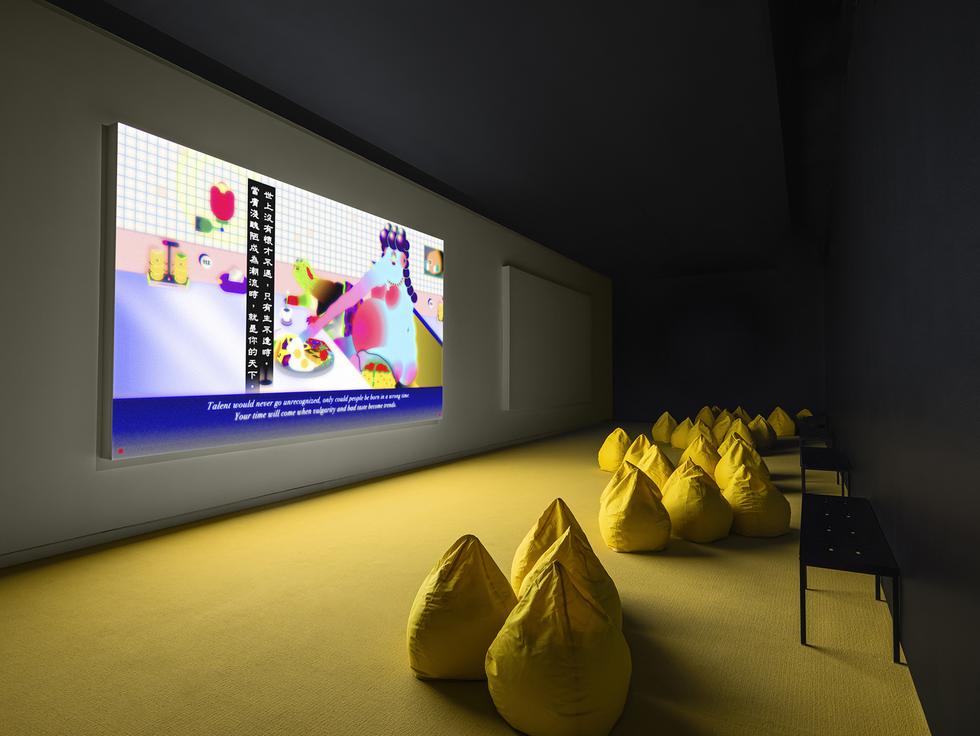 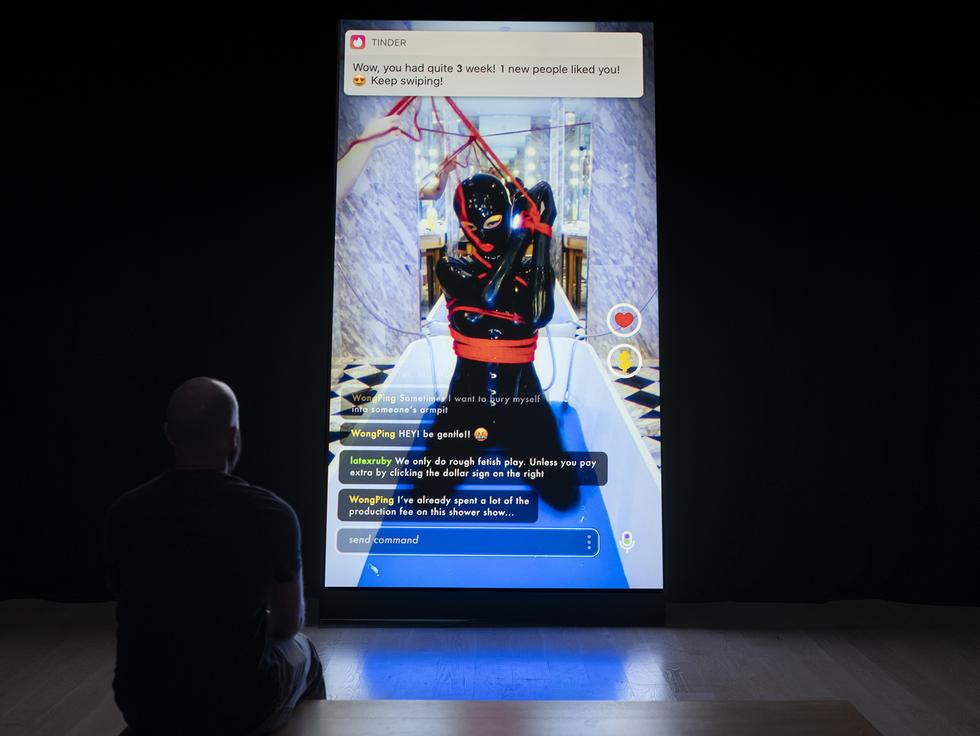 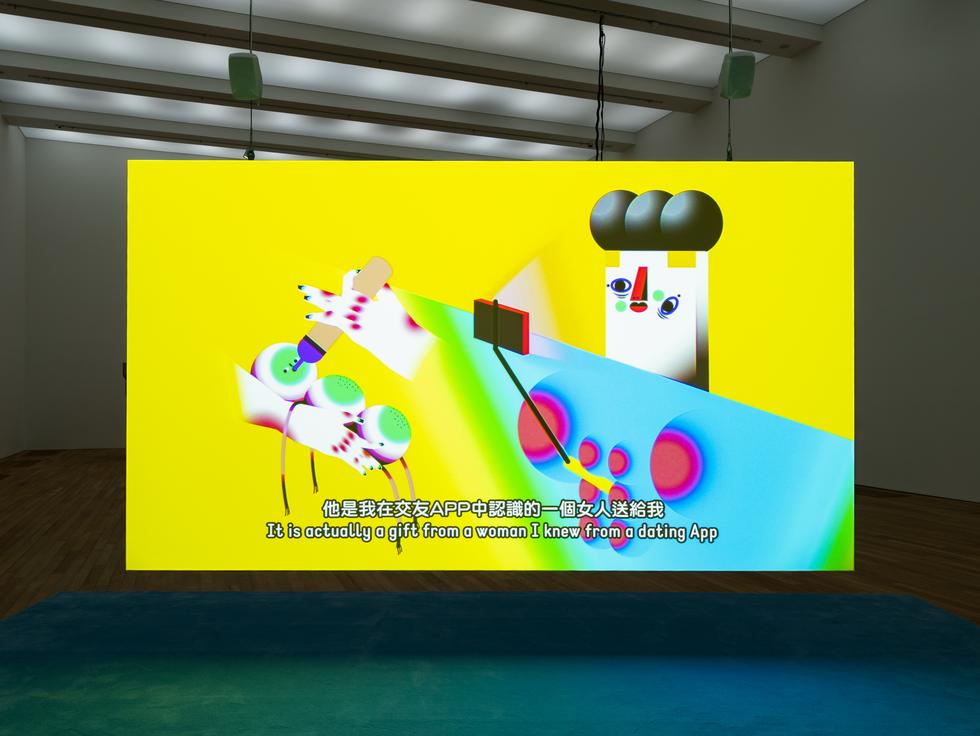 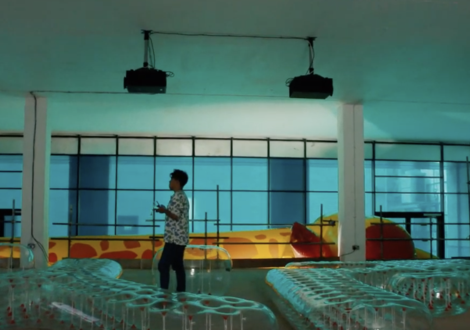 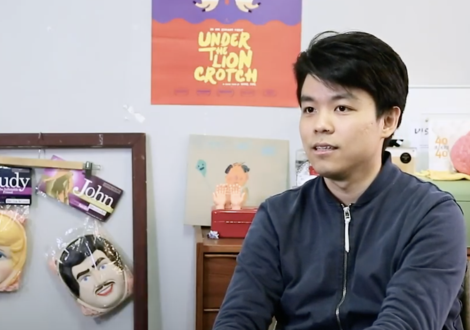